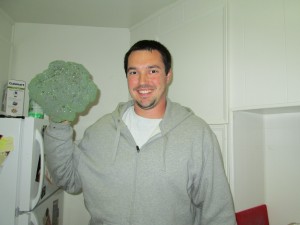 Since I am so far behind on blogging, I decided to post a few vegetable harvest pictures for you.  Here is a picture of the main head of one of the broccoli plants.  As you can see, it is bigger than my head!  All three of our broccoli plants grew these beasts.  I had to go to MN for Christmas and had Kelly take two up to her families for Christmas dinner.  I watched this video by Pat Welsh on how to grow great broccoli. She says the key to growing any brassica family plants is to add humic acid.  I asked my local nursery if they had any, and I ended up buying some soil conditioner that was 25% humic acid.  My broccoli plants have done very well and are much larger than most plants in other peoples plots. 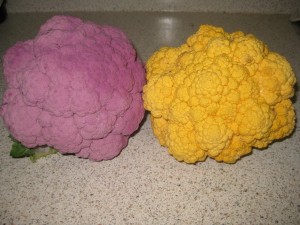 When I was at the nursery, I found seedlings of purple and yellow cauliflower.  This was a great find for someone who is a huge Minnesota Vikings fan.  I planted two of each, but one of the purple plants didn’t do anything so I ripped it up.  I brought some of this home for Christmas to share with the family.  I didn’t know there were any colors for cauliflower other than white…looking forward to growing more next year. 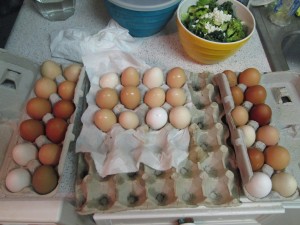 As I have mentioned before, the OB Community Garden has 32 chickens in a fenced in plot.  I have been fortunate to receive quite a few eggs from them.  The chickens lay all different color eggs, white, various shades of brown, and a green egg.  They are all different sizes too.  It is nice that I no longer have to buy eggs from the grocery store and that I know they were raised one block from my house. 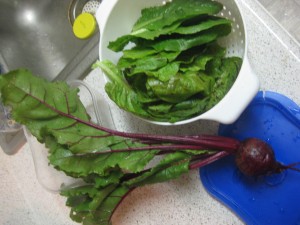 Here is the lone beet that we harvested.  I had never eaten one before and quickly learned that the juice stains very quickly.  I really enjoy the leaves in salads too.  I am going to post a few more pictures below.  There isn’t much to say about them so I’ll just put up the pictures. 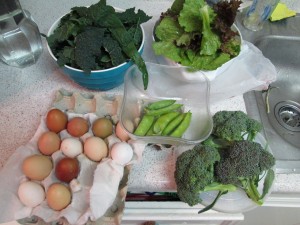 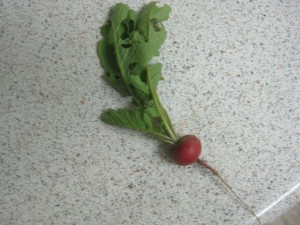 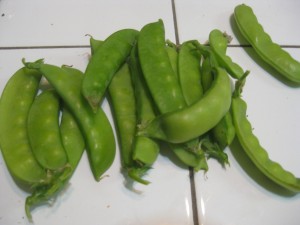 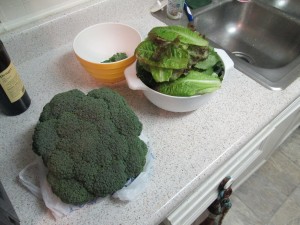 Another thing that I am going to start to do is post some links to products on amazon.  Today they have a great deal on a dyson d40 vacuum with accessories.  I recently bought a Dyson AM04 Hot + Cool Heater/Table Fan, Blue

fan that works great.  I’m guessing that this vacuum is also amazing: 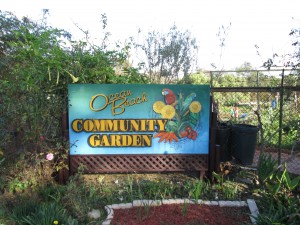 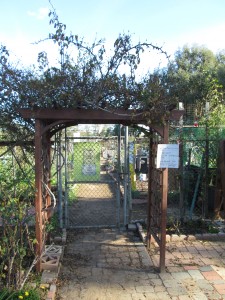 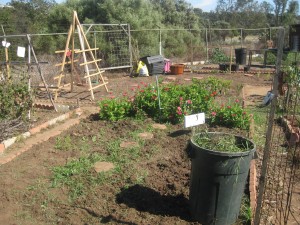 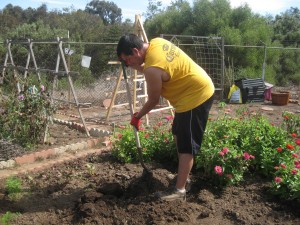 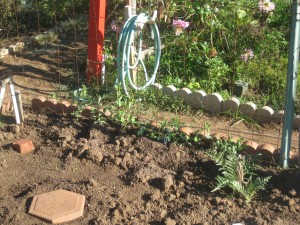 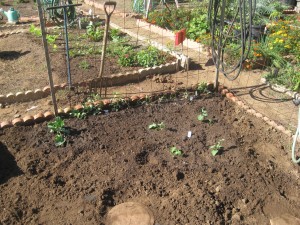 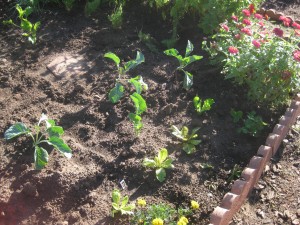 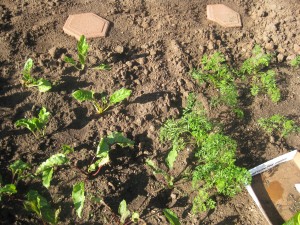 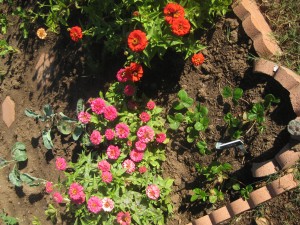 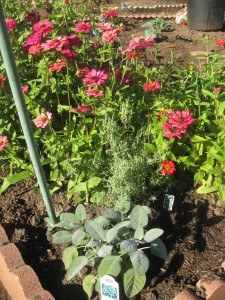 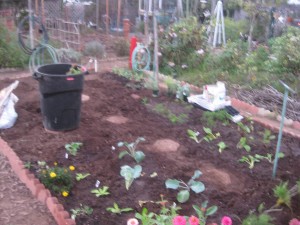 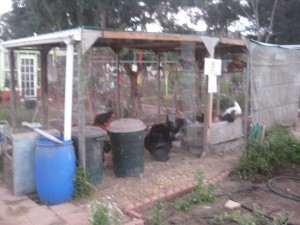 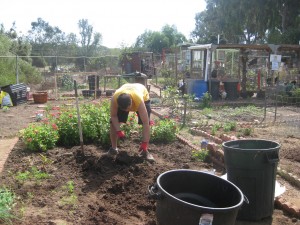 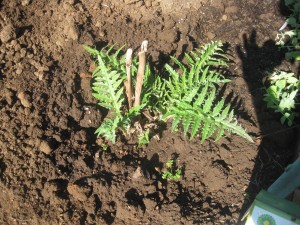